Soufer Gallery was established in November of 1977 when it opened its doors first on Madison Avenue and 78th Street. Under the direction of Mahboubeh Soufer, the owner and visionary of Soufer Gallery since its inception, the gallery’s focus was primarily on French contemporary artists. During the 1980s the gallery’s emphasis shifted to French Post-Impressionists. For over twenty years this has been a central focus of the gallery, specializing in the works of Raoul Dufy, Maurice Utrillo, Andre Lhote and their contemporaries.

Rozita Shay joined Soufer Gallery in 1987 while pursuing her studies, and has been pivotal in helping Mahboubeh Soufer define her collection. She remained with the gallery as Director since early 2000.

Among the many memorable exhibitions of works by French Post-Impressionists, the gallery has also had extensive and comprehensive shows of German Expressionists such as Max Beckmann’s etchings, Ernst Barlach’s sculptures, and George Grosz watercolors and drawings.

At all times on display are works from the gallery’s extensive inventory holdings, and on occasion the gallery does hold special group or one-person contemporary shows. These exhibitions generally focus upon a particular contemporary photography and very fine pottery.

After immigrating to the United States in 1953 from her home town Tehran, Iran, at the age of twenty and married with two children, she set her mind to learning the English language and adapting to her new environment. Soon after her children left for college, she realized she wanted to do more with her life than most women of her culture and generation. She decided to study interior design and thus came her first introduction to art. During her studies she developed a passion for French painting and sculpture. Determined to expand her horizons, she traveled to Paris and researched the current art and fashion markets of the early 1970s.

Having spent several years buying contemporary French art, she came to the realization that she wanted to introduce these works to the New York City art market.  And so, on November 17, 1977, she opened Soufer Gallery on Madison Avenue. This was not at all common among her Iranian contemporaries.  Yet she withstood all the scrutiny of her peers; and as such she has made her mark not only in the art world as one of the most respectable art dealers on Madison Avenue, but also as a tribute to all Iranian women. Mahboubeh Soufer was loved and admired by all who knew her. With her grace, impeccable style, kind-heartedness and an unwavering strength, she became the matriarch of her family, her friends, and her community.

Mahboubeh Soufer passed on November 8, 2013.  She is greatly missed by all in the gallery she left behind and is loved and remembered fondly by all her gallery patrons and art dealers alike. 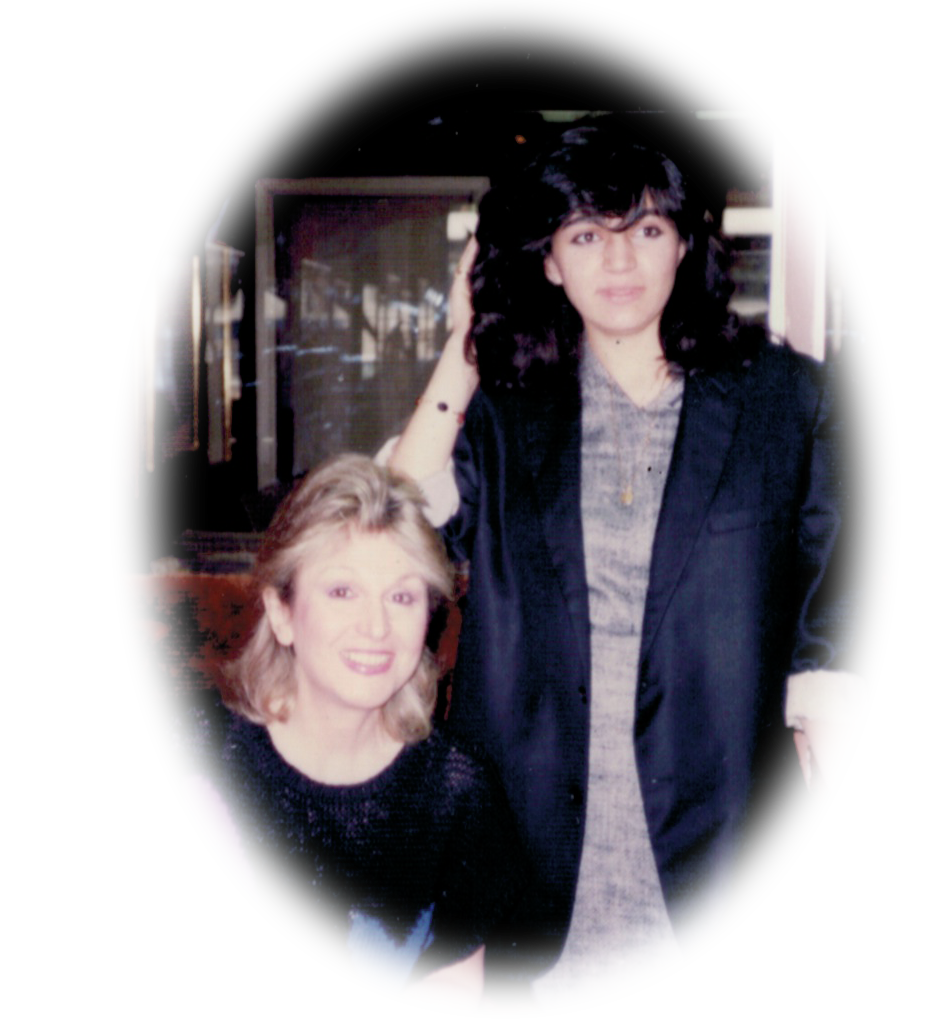